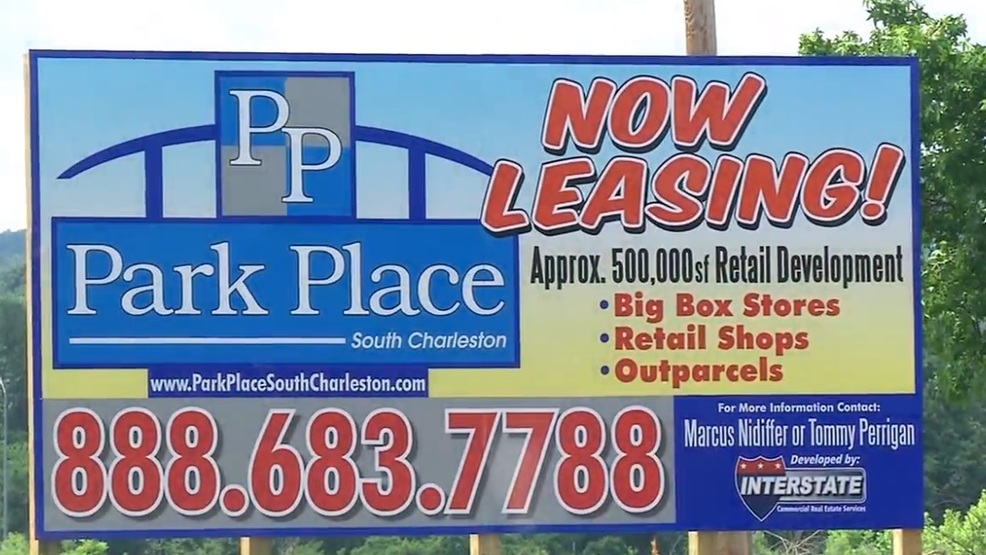 SOUTH CHARLESTON, W.Va. (WOWK) — A major project in South Charleston is moving into the next phase as Park Place Plaza is one step closer to becoming reality.

“It is a challenging project. It always has been,” explained South Charleston Mayor Frank Mullens. “But it is fun and there is a pot of gold at the end of the rainbow.”

Right now it is an empty piece of property but when Mullens looks across the former fly ash pond across from Riverwalk Plaza he sees opportunity. Now that the long process of removing vegetation from the grounds is complete it is time to start bringing in gravel.

“I believe this Friday you’ll see the first barge of rock coming in and we’ve got to put 24 inches of rock over the whole site so that is about a 9 million dollar project,” Mullens said.

He said it is feasible people will be shopping at Park Place Plaza by 2022. The mayor said they are hoping to bring in tenants that complement existing businesses.

“Let’s bring some folks that we don’t have so we aren’t traveling to do some of the shopping that our folks do,” Mullens said. “That is our big push. There will be some duplication but we hope to have 90 to 95% new retailers there that we don’t have in this area.”

While he won’t name names Mullens said recruitment is going better than expected.

“The interest is strong because the traffic counts are so high in that area,” Mullens said. “It is nice to have more interest than space that is a good problem to have.”