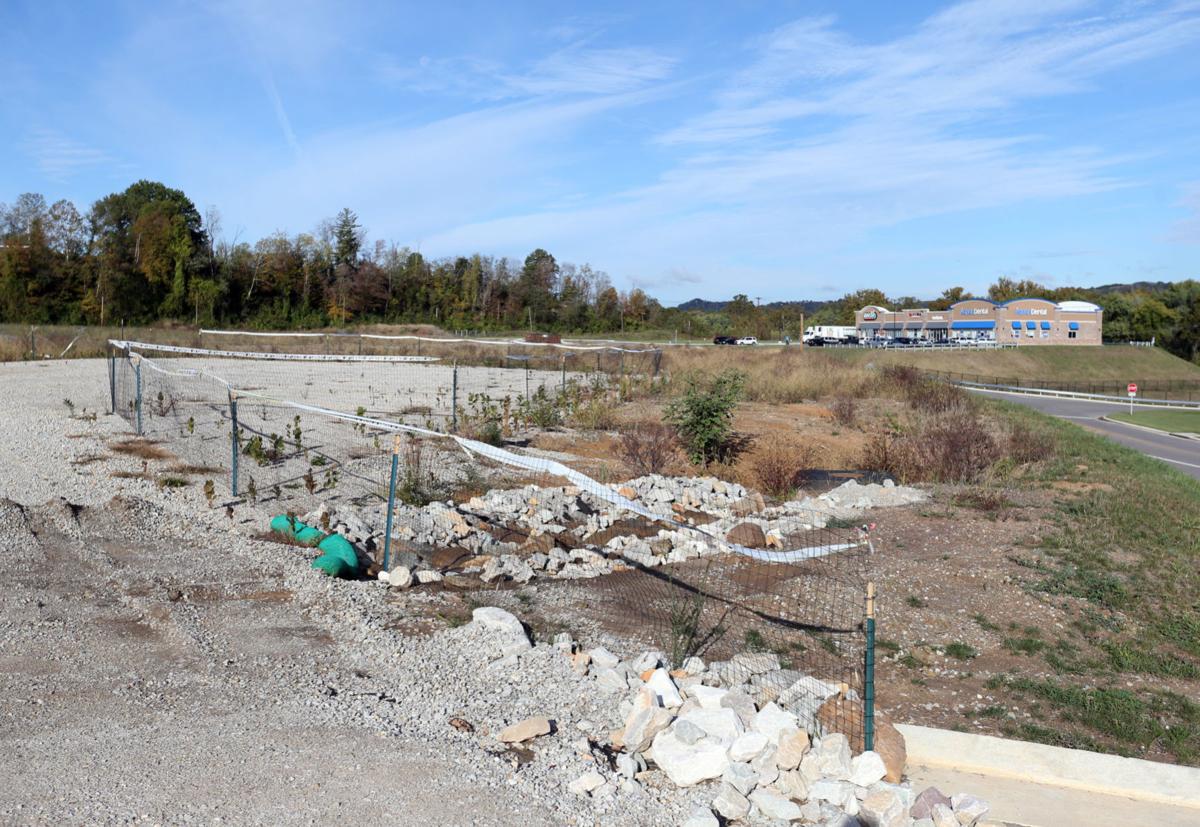 BARBOURSVILLE — While there has not been much visible activity lately at Tanyard Station, the new retail development in Barboursville, the developer says a new phase of construction is scheduled to start in the spring of 2020.

“We are excited to begin a new phase at Tanyard Station,” said Brent Roswall, a native of Barboursville and co-owner of Interstate Realty, the company developing the site.

Roswall says the proposed new phase includes a 107-room extended stay hotel; 31,600 square feet of retail space; 16,000 square feet of office space; and a 3,600-square-foot restaurant. He said his company is in talks with national tenants to build on the second phase of development.

“We are negotiating with a hotel developer and new restaurant to the area,” Roswall said. “We are not able to make announcements until the leases are signed. We hope to have announcements by the end of the year.”

Tanyard Station is located along U.S. 60 at the intersection with Big Ben Bowen Highway. It is on the 51.73-acre site of the former CSX railroad yard, off Exit 18 of Interstate 64, along the Mud River and Tanyard Branch Creek.

On Dec. 21, 2018, the first four businesses that opened at Tanyard Station were Aldi, Sheetz, Aspen Dental and Verizon Wireless.

On Jan. 22, 2019, LongHorn Steakhouse and Hwy 55 Burgers, Shakes & Fries opened, and then in March this year Sport Clips Haircuts opened.

Previously announced businesses, Menards and Zen Nails & Spa are still coming, but have not announced any projected opening dates.

“The nail salon is currently doing their buildout and Menards is expected to start construction any day,” Roswall said. “Menards did request the signage company contact so they could install their signs on the pylon. Hopefully, they get going soon.”

Roswall said Tanyard Station’s site plan has been updated showing the next phase of the development, but added that it can and will change many times before the project is completed.

The Tanyard Station projected cost has been estimated at $100 million, with $9 million of that total for road and traffic upgrades.