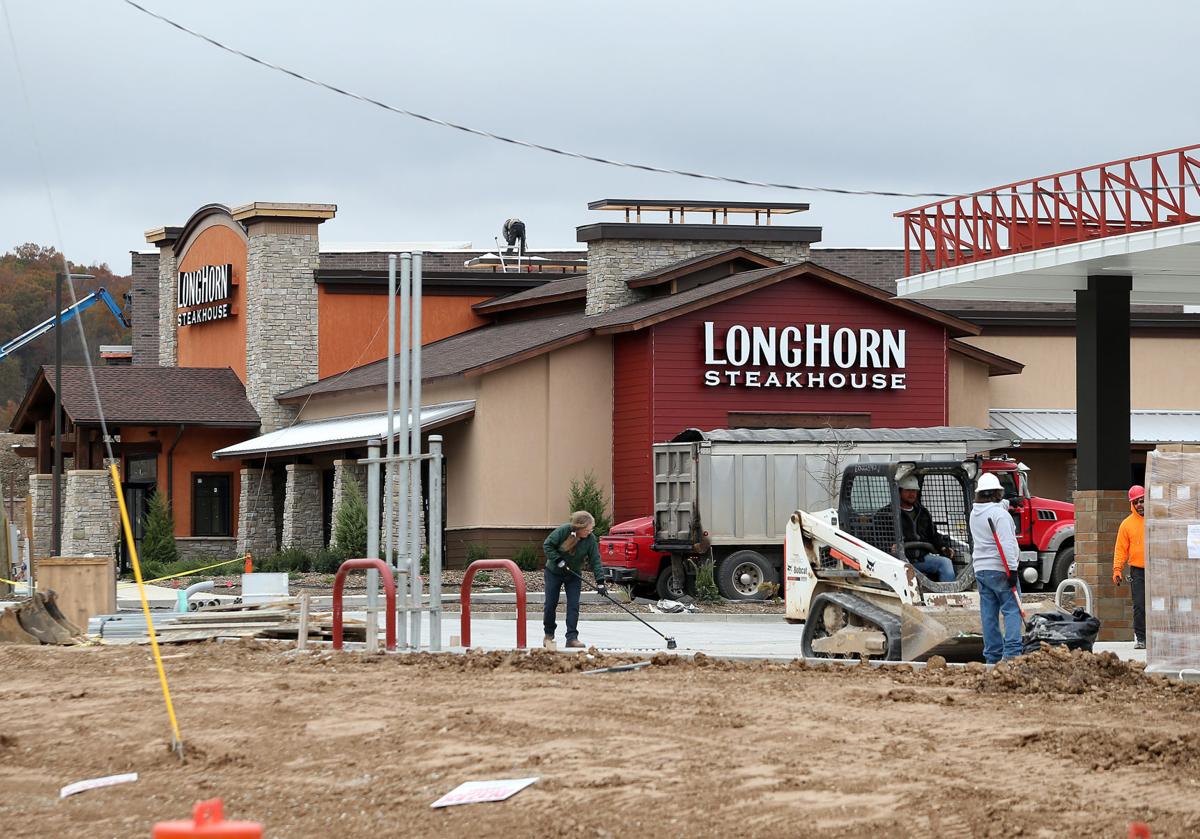 Verizon Wireless will be the first to open on Nov. 17, according to Kim Hodge, construction manager with Interstate Realty of Bristol, Tennessee, the developer of the project.

Three more businesses will open in December, according to Hodge. They are Aspen Dental on Dec. 12, followed by Sheetz on Dec. 20 and Aldi, which says it will open in mid-December but hasn’t released an exact date.

In August, Brent Roswall, a native of Barboursville and co-owner of Interstate Realty of Bristol, said eight businesses would open by the end of the year, but said site work had been slowed by an unusual amount of rain.

In addition to the five announcements, Hwy 55 Burgers Shakes and Fries, Sport Clips and Zen Nails were hoping to open by the end of the year but have yet to release opening dates.

“All of the phase one tenants are on schedule, and phase two leasing is still underway,” he said.

As for new tenants yet to be announced, Roswall said he is not at the point of releasing prospective tenants due to confidentiality.

“We hope to have further tenant announcements in the near future,” he said.

According to the Tanyard Station website, the site plan shows the 200,000-square-foot retail development on the 51.73-acre site of the former CSX railroad yard, off Exit 18 of Interstate 64, along the Mud River and Tanyard Branch Creek in Barboursville.

The plan shows a 100-room hotel now depicted on the site plan at the rear of the property next to the train tracks.