Home Business Services Texas Roadhouse is coming to The Falls 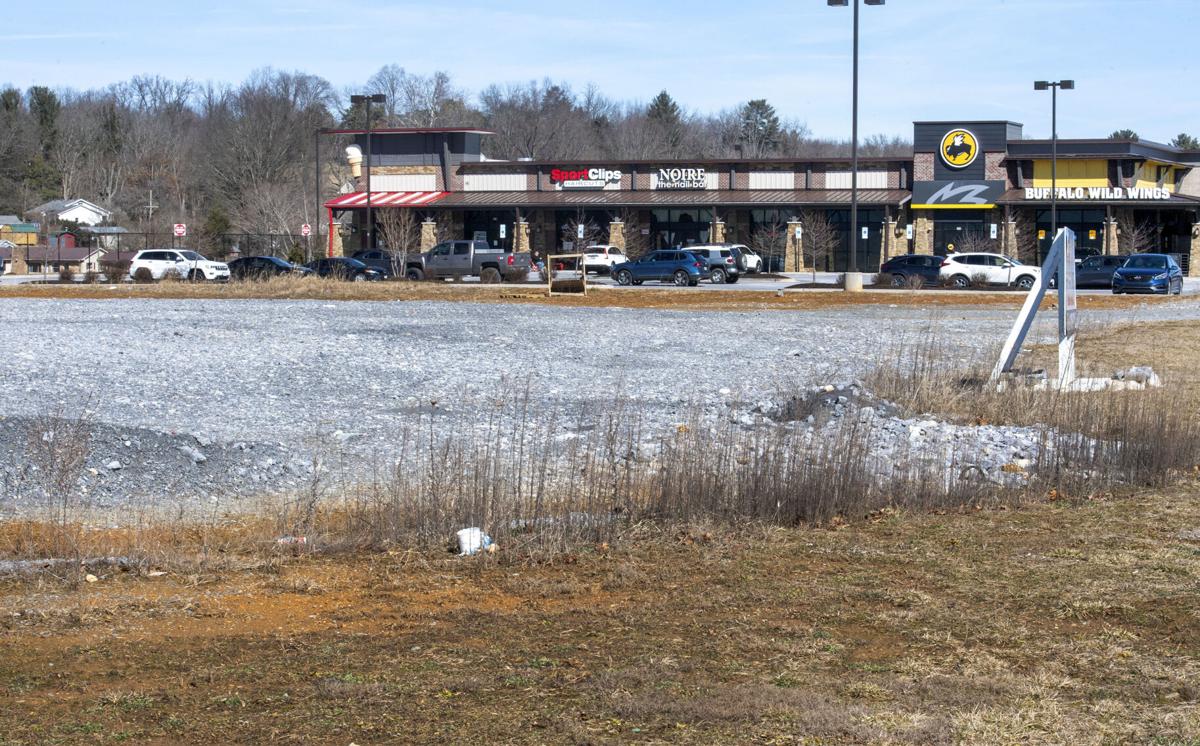 The Louisville, Kentucky-based chain is expected to build on a 2.1-acre hilltop pad near the main en-trance to the center, just off Lee Highway near Interstate 81’s Exit 5.

There is no timetable for the project, according to the company.

Texas Roadhouse operates restaurants in Kingsport and Johnson City, among more than 600 locations in 49 U.S. states and 10 foreign countries.

The Falls added a new Planet Fitness earlier this year and a Firestone auto care center is expected to also locate there.