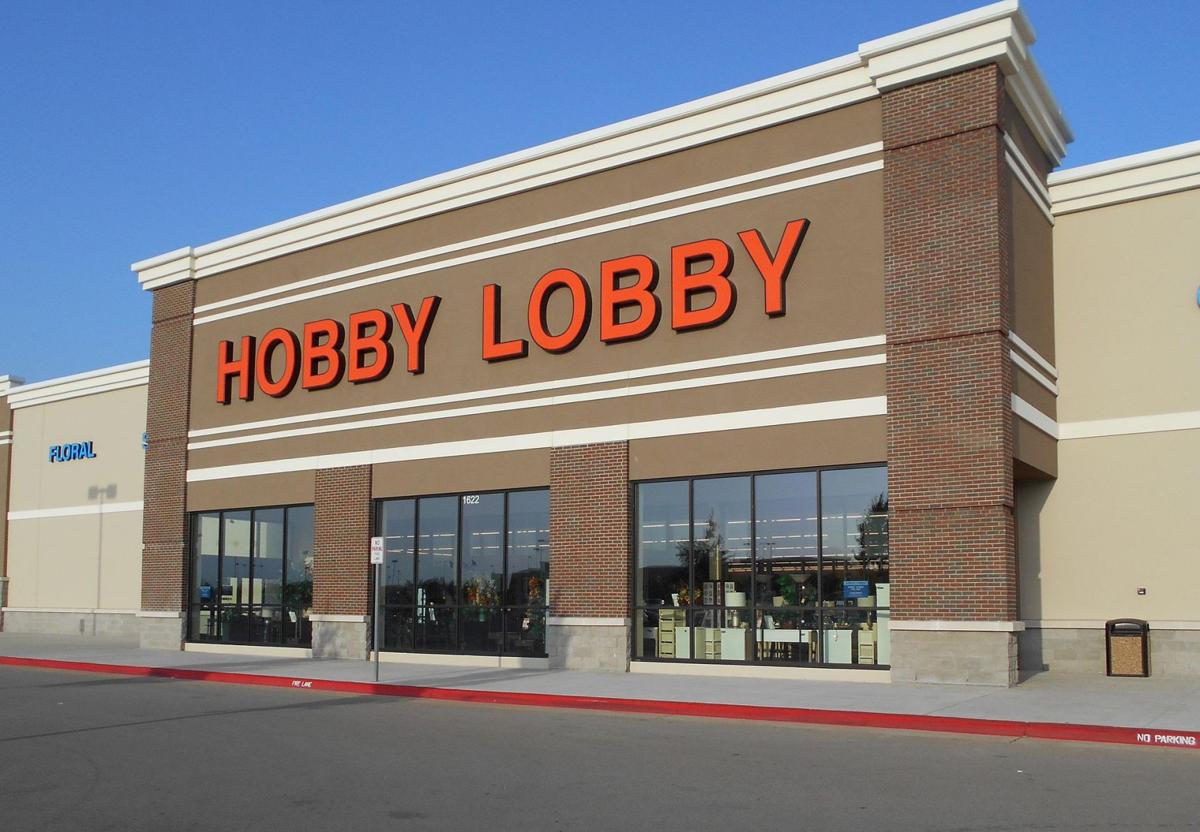 She was in search of some yarn for crocheting. She makes blankets, scarves and hats, among other things. Before the opening, she said she had to drive to Kingsport to get her supplies.

So the Bristol, Virginia, native was excited about the new store in The Falls commercial center in the Exit 5 area.

“It’s about time,” she said. “It’s a huge deal because there’s no other craft stores around. … It’s nice to not have to travel so far.”

Kayton was one of around 100 people who gathered outside ahead of the opening. Some customers arrived as early as 7 a.m. for the 9 a.m. opening.

The 55,000-square-foot store is just off Cabela Drive near the center’s traffic circle. It marks the chain’s 13th store in Virginia and the second store in the Tri-Cities.

“For the past 2 1/2 weeks, we’ve had 12- and 14-hour days,” he said. “We have a traveling crew of about 20 people that come for it then we had a mass hire of about 80 people. All in all, you had a little over 100 people in a matter of three weeks that goes from tile floors to full store. It’s pretty amazing.”

Hoover said he was overwhelmed by the customers lining up outside the store. He said the company had a soft opening last weekend that brought in about $50,000 over two days.

The response confirms that the company made the right decision to open the Bristol store, he said. And the store’s presence may spur more development.

“It fit perfectly,” he said. “It might spark some more interest back to the development here. It’s a beautiful thing to kind of be able to contribute to that and help provoke others to be a part of that.”

The store will be open Monday through Saturday, 9 a.m. to 8 p.m.

Donna Rogers, from Bristol, Tennessee, showed up early to get in line. She likes to decorate and hoped to find some choice items when the doors opened. And she was also happy to have a store near where she lives.

“I’ve been to the other stores, and I know they have a lot of different varieties,” she said. “It’s convenient for me.”